October was another heavy month for work. My highlight there was scaling up a core data pipeline to handle 10x the amount of data it ever had. It went well! Aside from that, I read a book and played some Halo.

I bought Halo 3 on Steam this month, and I’ve been playing it a lot. It’s aged extraordinarily well. Right off the bat, the visuals look great. I think this comes down to the excellent art design and perhaps excessive ambition for 2007 - the game originally ran at 1152x640 resolution, a clear step below the then-standard 1280x720 and a sign that there was some heavy lifting happening. 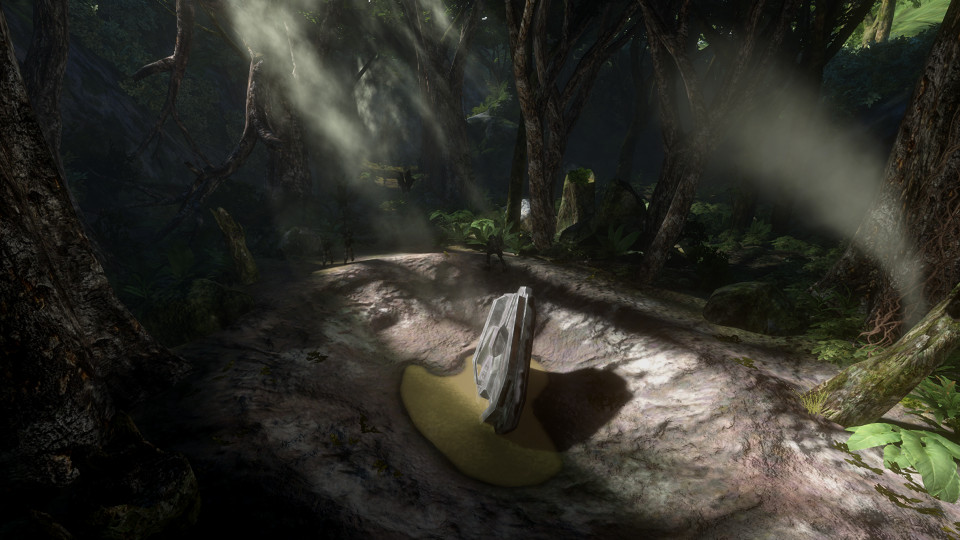 More importantly, though, the gameplay has held up. Halo 3’s sandbox - the characters, weapons, vehicles, mechanics, and the way they all interact - is incredibly deep and thoughtfully tuned. Instead of railroading the player down the “one correct path”, Bungie (the developers of Halo 3) took the time to tune their game systems to let the player choose how they tackle challenges. 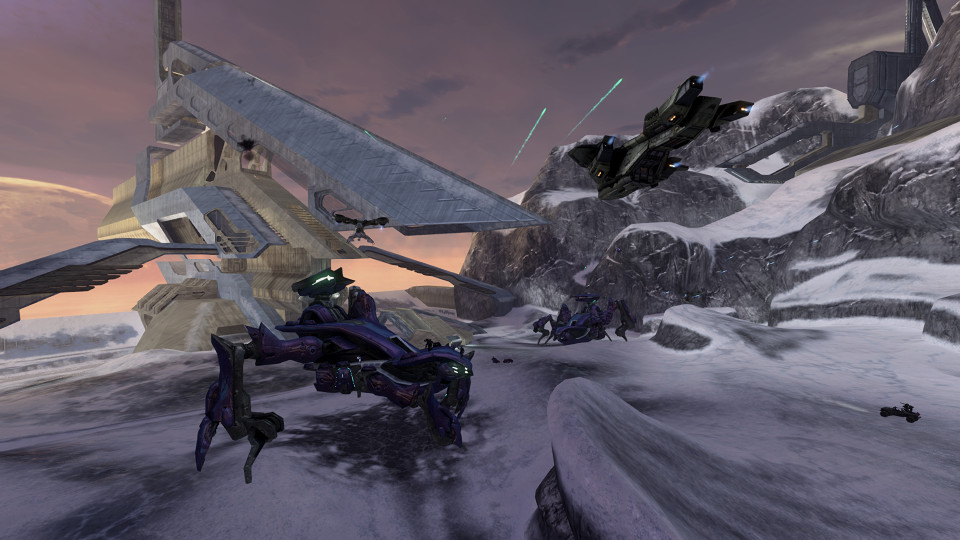 The scenario in the screenshot above exemplifies the freedom of player choice in Halo 3. In this encounter, the player needs to destroy two Scarabs, the big purple alien crab robots. The only way to defeat a Scarab is to break its power core, and how you do that is up to you. Here are some of the ways you can:

It takes a lot of confidence to let players do what they want, and in Halo 3, it paid off.

The Time of Money by Lisa Adkins

Another month, another book that I feel conflicted about. On one hand, The Time of Money makes many interesting points about time and financialization. I particularly liked the section where Adkins dissected the claim that the Great Recession would set women back by relegating them to housework. Implicit in this statement is the assumption that women cannot be unemployed - they are either working in a job or in a household. There are plenty of other similarly sharp observations in The Time of Money.

On the other hand, a large portion of the book is spent talking about this guy Bourdieu and his weird ideas about time, specifically that time moves as a result of people’s actions (at least that’s how I read it, this might be wrong). If you accept Bourdieu’s premises, you end up with some neat conclusions, most importantly that people aren’t the calculating actors that economics makes us out to be. My problem is that the premises are implausible (Adkins also seems to say as much), so why even include this stuff? Why not go a different route to get to the same interesting destination? It was a worthwhile read nonetheless.